East Lothian is a fantastic place to enjoy wildlife all year long.

Spring sees the first wildflowers such as blackthorn, primroses and bluebells put on a great show of colour.

A wide variety of bird populations change throughout the year. Most famous is the largest gannet colony in the world on the Bass Rock. At peak times, 150,000 birds nest here! Other seabirds that can be seen in summer include puffins, terns and eider. Book a boat trip and get up close!

In autumn, up to 30,000 pink-footed geese migrate here from Iceland. The pinkish grey birds with a dark head and neck, a pink bill and pink feet and legs are not to be missed.

Keep your camera on hand as you may spot brown hares sprinting across fields, roe deer feeding in and around woodlands, grey seals bobbing in the shallows and butterflies fluttering around the dune grasslands.

Gannet
Scotland is home to around 60% of Europe’s gannets. From late January gannets return to the Bass Rock with numbers peaking at over 150,000 making it the largest Northern gannet colony in the world. Gannets are Britain’s largest seabird and they have a distinctive appearance. Adults are bright white with black wingtips and a yellow marking on their heads, a long neck, pointed beak and long pointed tail. At sea they flap and then glide low over the water, often travelling in small groups. They feed by flying high and circling before plunging into the sea, at speeds of up to 60miles (96km) per hour!

Spot them between January and October.

Kittiwake
A gentle looking, medium-sized gull, kittiwakes have a small yellow bill, dark eye, grey back and white underneath. Their little legs are short and black. In flight, the black wing-tips show no white, unlike other gulls, and look as if they have been ‘dipped in ink’.

Spot them at Dunbar Harbour. Believed to be the largest mainland colony on a man-made structure in Scotland.

Brown Hare
The brown Hare, closely related to the rabbit is one of the fastest of all the smaller animals, being able to move at speeds of around 45miles (72km) per hour. Hares have a larger yellow coloured eye and a distinctive black tip to their tail.

Spot them in arable fields at dawn or dusk.

Burnet Moth
Two species can be found in East Lothian – the 6 spotted and 5 spotted – count the red spots to work out which is which!

Spot them in grassy areas and near the coast in June and August.

Comma Butterfly
The Comma butterfly is a common British butterfly and one of the most easily identified species when seen settled. It was first recorded in 2012 in East Lothian. It has a wingspan of up to 50mm with jagged edges to both fore and hindwings.

Spot them along the River Tyne Path and around Pencaitland and Gosford from March – September.

Viper’s Bugloss
This striking plant is East Lothian’s signature flower.  It can be seen in the sandy grasslands around the coast and provides a food source for the Burnet moth. Its name derives from the ancient belief that plants held remedies in relation to their appearance - the stem and flower supposedly looking snake-like.

Spot them in flower from June to July at John Muir Country Park.

Spot them at Ferny Ness.

Pink Footed Geese
These geese are pinkish grey with a dark head and neck, a pink bill and pink feet and legs. This species does not breed in the UK, but large numbers of birds spend the winter here, arriving from their breeding grounds in Spitsbergen, Iceland and Greenland.

Spot them in October at Aberlady Bay.

Shore Crab
The shore crab has five points on each side of the carapace, with stalked eyes in between. Green/black in appearance they have a set of pincers so make sure you pick them up with two fingers carefully on the top of their carapace at the front on each corner!

Spot them all along the coastline between high and low water.

Grey Seal
With their big brown eyes and appealing dog-like faces, seals are attractive creatures. Around 40% of the world’s population of grey seals live around the UK and most of those in Scottish waters. Over 3,000 gather around the Isle of May, making it Britain’s largest east coast breeding colony.

Spot them all year round, especially in October and November, when they give birth to their pups. The seals haul up in large numbers at low tide at both ends of the Isle of May, and can also be seen swimming at the base of the West Cliffs, as well as Craigleith and the Bass Rock. Never approach a pup if you find one on the beach, its mum will probably be nearby.

Sorry, no records were found. Please adjust your search criteria and try again.

Come with us on a beautiful boat tour to world-leading nature sites – just off our shores. Sailing from Dunbar Read more… 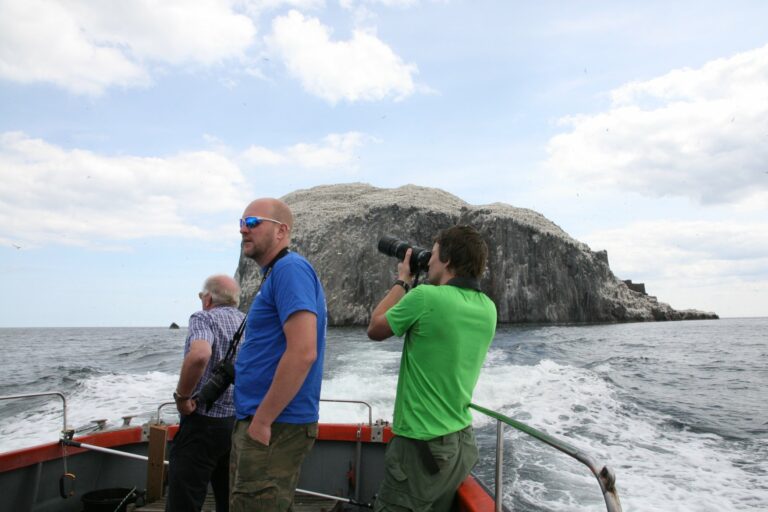 Small and friendly boat trips around the islands of the Firth of Forth including the Bass Rock, Fidra, Craigleith or Read more… 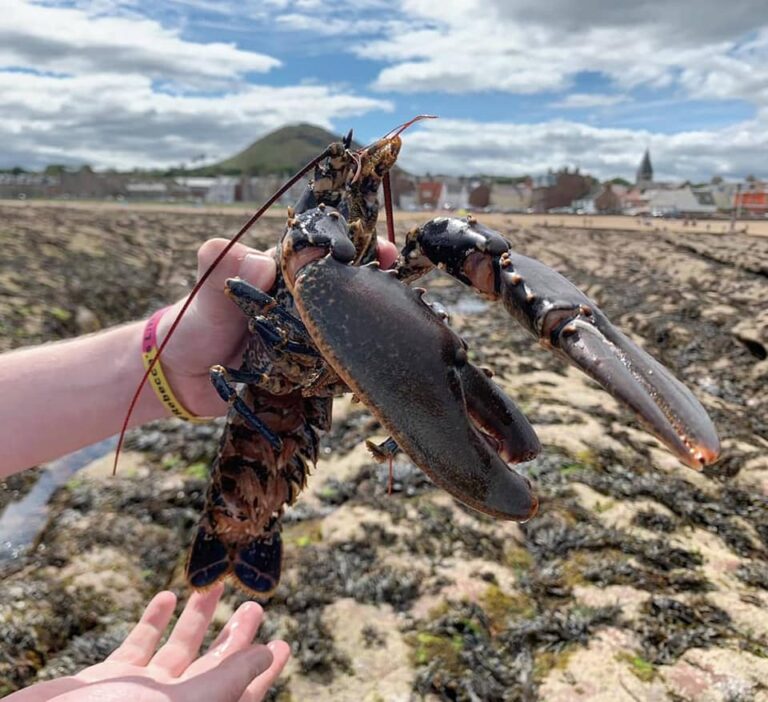 Firth of Forth Lobster Hatchery 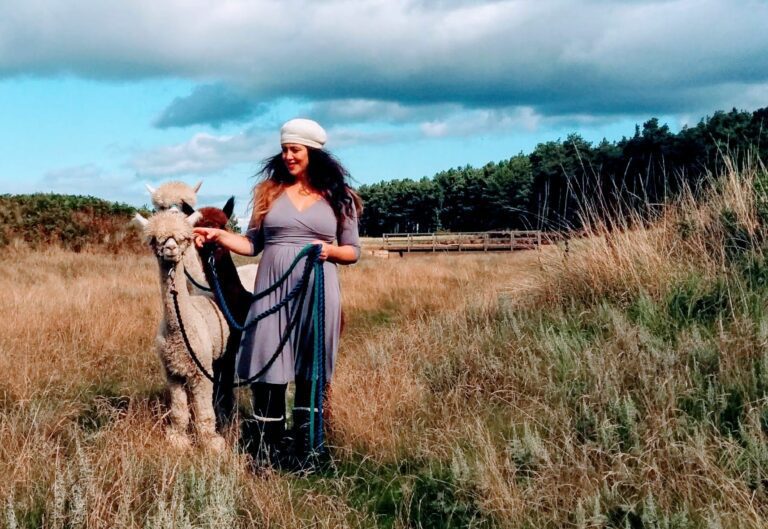 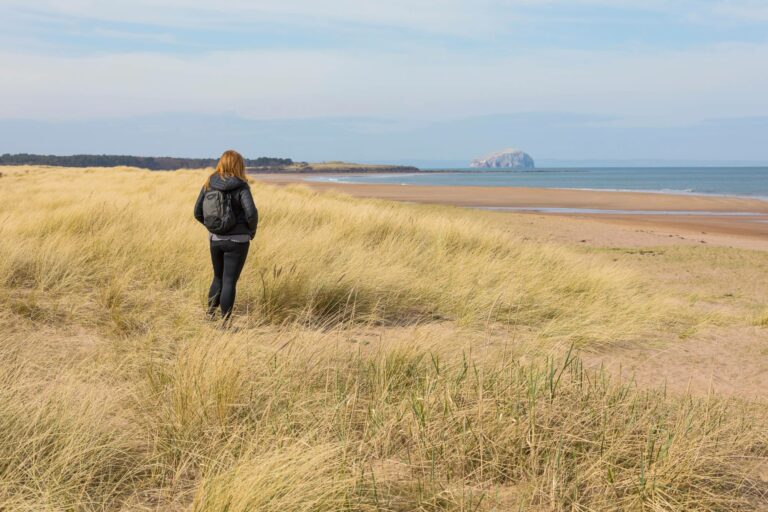 John Muir Country Park can be enjoyed by both a family exploring the outdoors and the natural history enthusiast. It Read more… 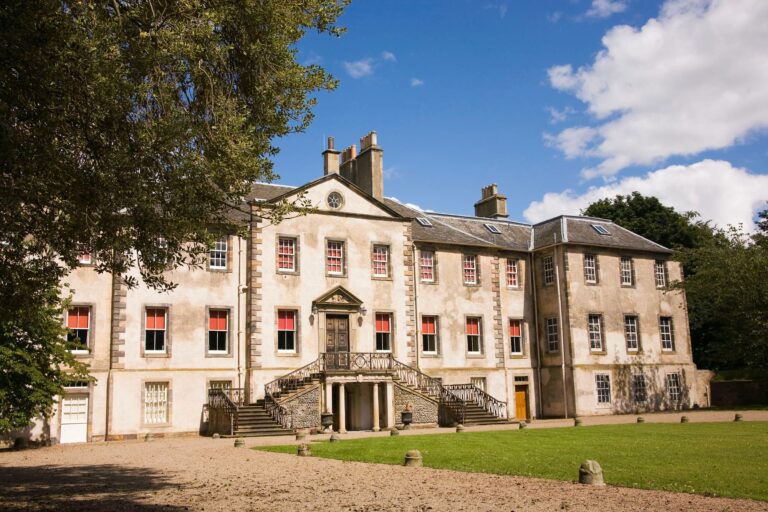 Newhailes is one of the most impressive 17th century Palladian villas in Scotland. Home to peaceful woodland walks, extensive structural Read more… 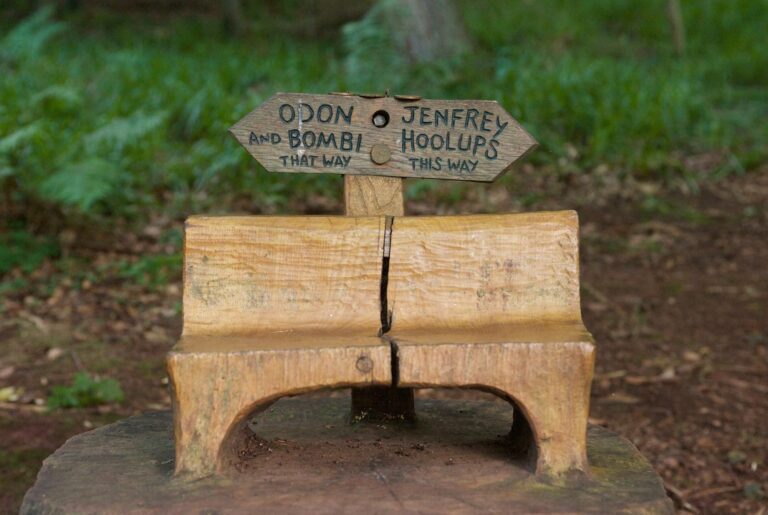 A beautiful scenic woodland overlooking Pressmennan Lake with views across the surrounding countryside. It is home to an abundance of Read more… 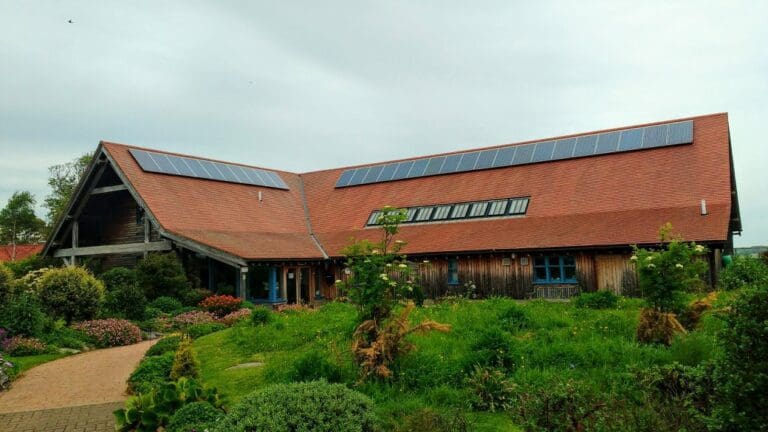 Waterston House is the headquarters of Scotland's birdwatchers' club. It is a resource centre for anyone with an interest in Read more… 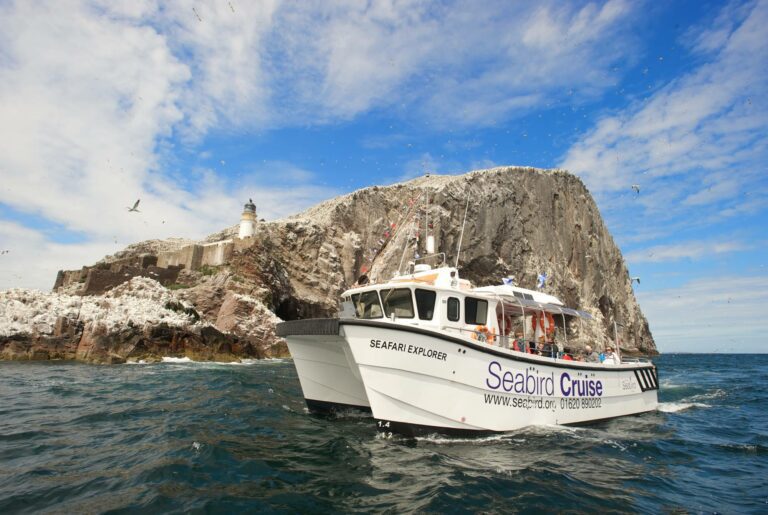 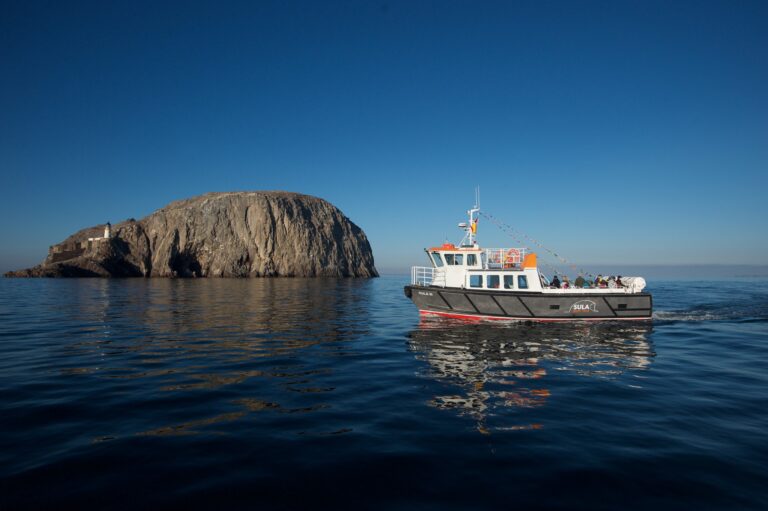